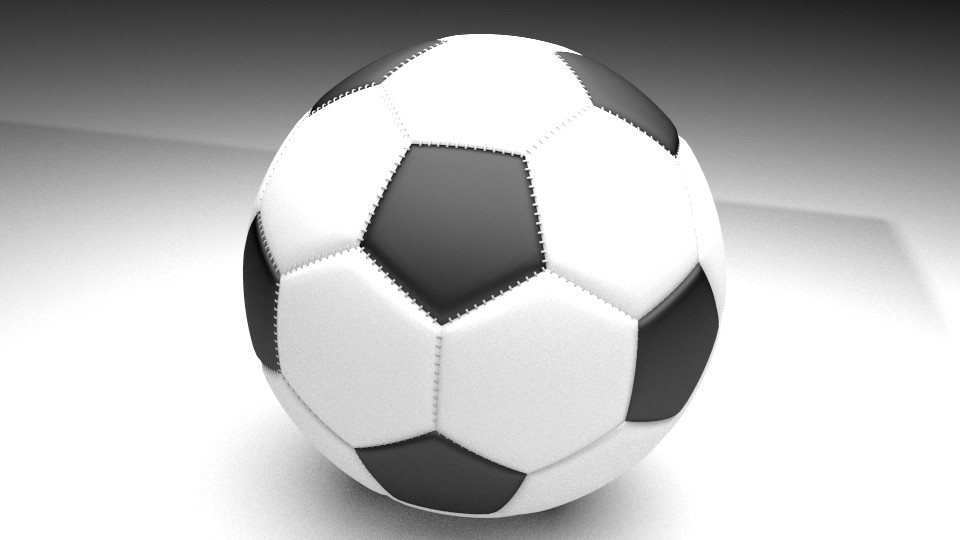 The organization is trying to raise awareness of its goals in football development and its fight against match manipulation. FIFA has launched a global TV advertising campaign for the 2014 FIFA World Cup Brazil to raise awareness in the fight against discrimination and match manipulation. The animated TV campaign, called Elements, features 30-second and 15-second […]