The organization is trying to raise awareness of its goals in football development and its fight against match manipulation.

FIFA has launched a global TV advertising campaign for the 2014 FIFA World Cup Brazil to raise awareness in the fight against discrimination and match manipulation. The animated TV campaign, called Elements, features 30-second and 15-second spots and will be beamed to audiences across the world by FIFA’s Media Rights Licensees during the FIFA World Cup in Brazil.
“We wanted to use this platform to tell the world there can be no place for discrimination of any kind in football, or in society, and to raise awareness around the threat of match manipulation”, said FIFA Director of Communications & Public Affairs Walter De Gregorio.
Combined with a simple, direct message, the Elements campaign uses an intricate animation technique known as “stop motion”. Each spot features objects from the world of football such as boots, footballs, goal nets, goalkeeper gloves, corner flags and referee whistles.
London-based agency Klein & Sons produced the campaign, working with specialist Dutch animator Rogier Wieland. 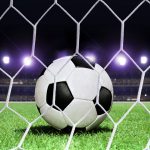 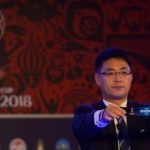 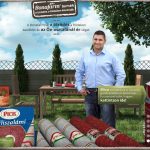